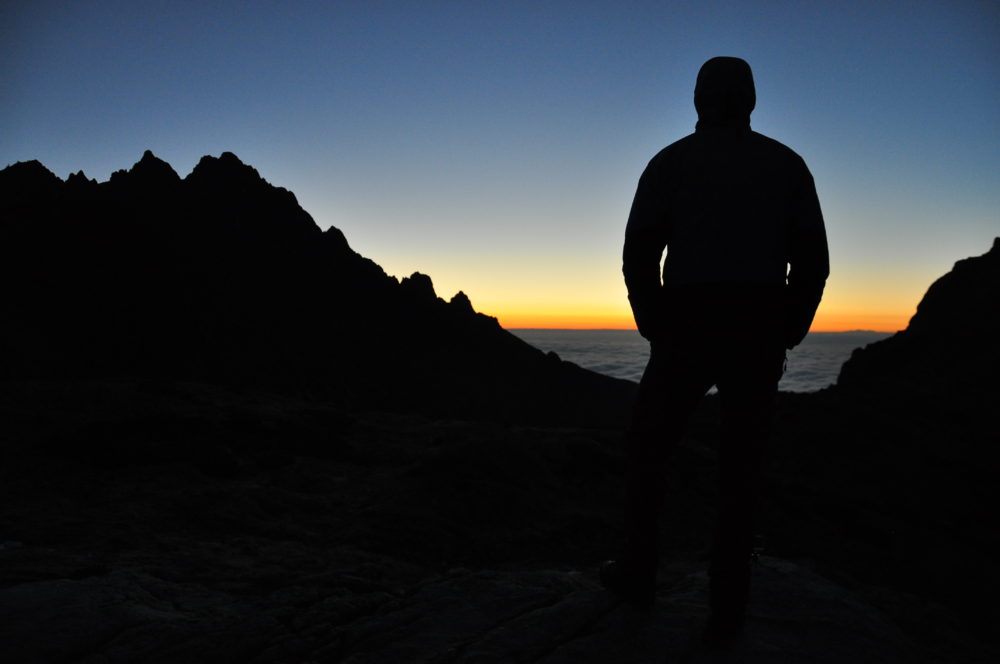 George Bernard Shaw has a quotation that was too good to pass up. He said, “Imagination is the beginning of creation. You imagine what you desire; you will what you imagine; and at last you create what you will.”

A common problem for many people is they often permit their imagination to be confined by their environment and conditions. There’s a remarkable thing about human imagination, it can break out of the barriers that tend to limit us physically. It can escape to greener hills and foretell the future to an altogether unsuspected extent. And it can draw for us the colorful mental images that we hope someday will turn into reality. More importantly, imagination can give us the hope and courage to move on, when all seems lost and uncertain.

Imagination is the beginning of creation. Throughout our lives, we imagine many things, but our imagination creates only those things which we concentrate on for longer periods of time. When our imagination becomes fixed on something, it may turn it into reality. This process can create both negative and positive situations. Just as we can imagine wonderful things and conditions, we can also imagine unhappy, tragic events. And whatever our imaginations become fixed on, has a tendency of becoming a reality.

The power of imagination is such that we have to learn to control our minds. We have to control it in the same way we control our cars. We want our vehicles to take us where we want to go, and not into a ditch or headlong into another car. This fear forces us to stay alert, so we can control the speed and direction of the car.

Controlling the imagination works the same way. If we decide upon a goal we believe is right for us, our imagination becomes like a pair of hands holding the picture in our minds, and as we hold that picture in the hands of our imagination, we find ourselves being gradually led toward it. The enormous power of our mind is set to the task of achieving it. Soon, depending upon the difficulty and complexity of the visual goal, it can become an entity, where before it was only a picture in our imagination.

Children have an overabundance of imagination, but theirs is rampant and uncontrolled. As we grow older, we can use our maturity and experience to put the power of our imagination to amazing use.

I encourage you to train your mind to work for you, not against you. This is possible by cutting out all negativity from your environment and focusing your attention on what brings you happiness and prosperity.

One Response so far.